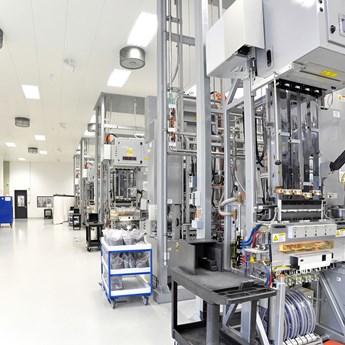 The wife of a Unite Wales member brought a claim when her husband died from the asbestos-related disease mesothelioma.

Before his death, the member worked at a plant owned by the defendants that produced electrical products. He was also an electrical apprentice during the 1950s and 1960s.

One of the components produced at the plant involved the use of curing ovens, which the member would fit with asbestos sheeting after cutting them to size. He would also use and maintain tools that contained asbestos components, drill into ceilings containing asbestos products, and interact with asbestos-lagged pipework.

The member was never provided with a mask or warned about the dangers of working with asbestos.

The defendant initially denied breach of duty, but in the lead up to the trial, they made an offer of £142,122 to settle the claim in its entirety.