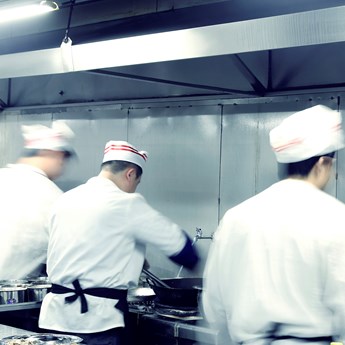 Unite member, Stewart*, had been employed for seven years as a catering manager.

He was off work on sick leave from May 2015, and was dismissed in February 2016 because he was not well enough to return to work.

Unite’s solicitors wrote to Stewart’s employer and set out the legal basis of his claim, confirming that if he was not paid in full then a claim would be issued. As a result, the employer paid Stewart the salary he was entitled to and a claim for further legal action was not submitted.

“It was good efficient work all round and I am more than pleased with the outcome.”