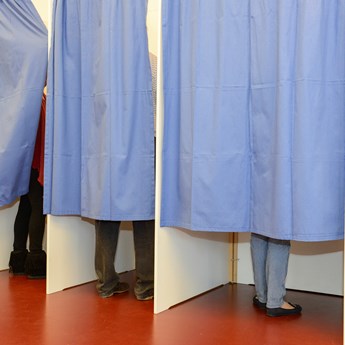 Thanks to the support of Unite Legal Services I have now received adequate compensation for this accident and my employer has been forced to change their working practices.

Angela was involved in an accident during the course of the employment as a leisure attendant.

On the day of the accident, Angela had to fold away and move polling booths so that they could be collected. As she lifted one of the polling booths, she felt a pain in her back due to weight of the booth.

Angela was subjected to unsafe working practices. Her employer should have ensured that there were adequate staffing levels so that she did not have to complete the job alone.

Angela contacted Unite Legal Services to discuss her case. A settlement was negotiated with the insurance company acting on behalf of her employer. No court action was required, which meant that Angela was able to secure her compensation quickly, and without the need to attend at court.

An initial offer of £2,200 was put forward but it was subsequently rejected. However, a second offer of £2,500 was accepted. As a member of Unite, Angela kept 100% of her compensation.

Following her settlement, Angela’s employer changed its working practices to ensure that she would not have to move the polling booths again.

Through Unite Legal Services, Angela was able to access specialist legal advice ensuring that negotiations relating to her case began in early course. The settlement of £2,500 means that Angela has been compensated for the accident, which could easily have been avoided.