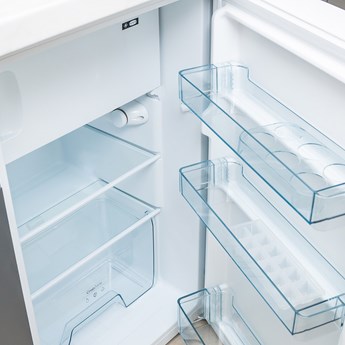 Thanks to the support of Unite Legal Services I have now received compensation for this accident and this has made a big difference to me.

Unite member, Steven*, was involved in a workplace accident while working as a labourer.

Steven was moving white goods down the stairs of a property with the assistance of a colleague. His colleague had recently had an operation on his hand but despite this, was still asked to carry out this manual handling activity by Steven’s employer. During the job, a fridge freezer slipped out of the colleague’s grasp and landed on top of Steven, crushing his ribs.

Steven, through Unite Legal Services, was contacted by a specialist personal injury solicitor to discuss his case and a claim was intimated on his behalf. As Steven’s employer was liable for the actions of its employee, they admitted liability for his injuries.

Unite Legal Services funded a medical report from a consultant in emergency medicine to assist Steven’s case, which set out the injuries he sustained as a result of the workplace accident. The expert confirmed that Steven had suffered acute lower chest pain which resolved in a few months.

The medical evidence was submitted to the insurance company acting on behalf of Steven’s employer. Negotiations commenced and settlement was agreed in the sum of £2,500, which Steven accepted.

Commenting on his claim outcome, Steven said: “Thanks to the support of Unite Legal Services, I have now received compensation for this accident and this has made a big difference to me.

“I would recommend the assistance of Unite Legal Services. I am very happy with how they helped sort this matter out for me.”